As a child Dana endured the death of a parent, father in prison, dysfunctional environment of alcoholism, drug addiction, poverty, abuse, neglect, and was sexually abused by the age of 8. She went on to a troubled adolescence, promiscuity, and using alcohol and drugs herself to cope with pain. Despite dreams of college and a career in modeling, that pursuit ended in beauty contests, bikini contests, and finally trafficked into exotic dancing through a local tanning salon. Dancing in strip clubs all across the midwest became “the life for 7 and a 1/2 long years”. Her first marriage to a male stripper/drug dealer ended with him at the gates of a prison. Now a single mother, sheer survival became her personal hell. Dana had experienced God as a young child and had an authentic experience with Him as a teenager. She felt his hand of protection was on her all of the time dodging risk and avoiding calamity. As the illusion of “The Glamorous Life” derailed and was de-escalating to a rapid halt…she felt the words, “Love Has Taken Over Me – I have been set FREE”. In January of 1994 she encountered a Divine Appointment and a Divine Rescue as she surrendered it ALL to Jesus at the altar at Sheffield Family Life Center in Kansas City, MO. She went on to marry a youth pastor in the church in 2000. They have been married for 15 years with 4 children and 4 grandchildren. She went back to college, earned her Bachelor of Science Degree in Nursing and is a Registered Nurse. Though God had spoken to her many years prior about a women’s ministry which required returning to the strip clubs, it wasn’t until several years later she felt released to this calling. Dana founded The Lion’s Beauty Queen’s, a Kansas City based ministry reaching out to women in the sex industry on August 11th 2011. On her birthday in 2012 the ministry was incorporated and gained 501c3 status. Her ministry was birthed through a dream and vision that God gave Dana and her inspired reading of “Lioness Arising”, a book written by Lisa Bevere. Walking in a new strength and boldness Dana returned to the strip clubs, this time bringing gifts, flowers, resources, ministry invitations, and LOVE with no strings attached. The LBQ ministry has grown into several teams and another chapter ministry outreaching to a total of 19 strip clubs throughout Kansas City, Missouri, Kansas and California. Our mission is to empower and encourage women letting them know that they are loved, valued, and purposed…a Daughter of the King. Dana is extremely passionate about seeing women set free and discovering a real and authentic relationship with Jesus Christ, a personal decision in their own timing. She also believes in the church being a safe and healing place where people are met right where they are and extending grace, time, and power to change and experience truth, revelation, and restoration. One life transformed…one life at a time. Dana also just recently became a Licensed and ordained minister through World Harvest Church and member of WHC Ministerial Alliance. 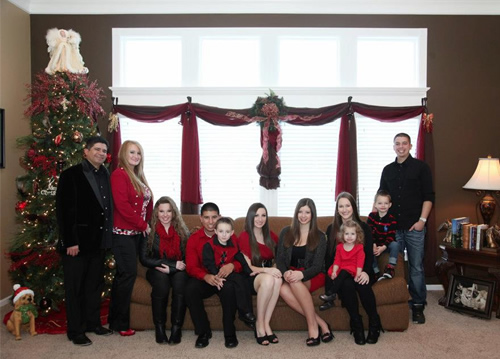 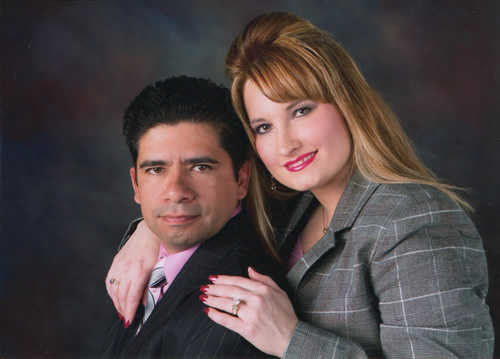 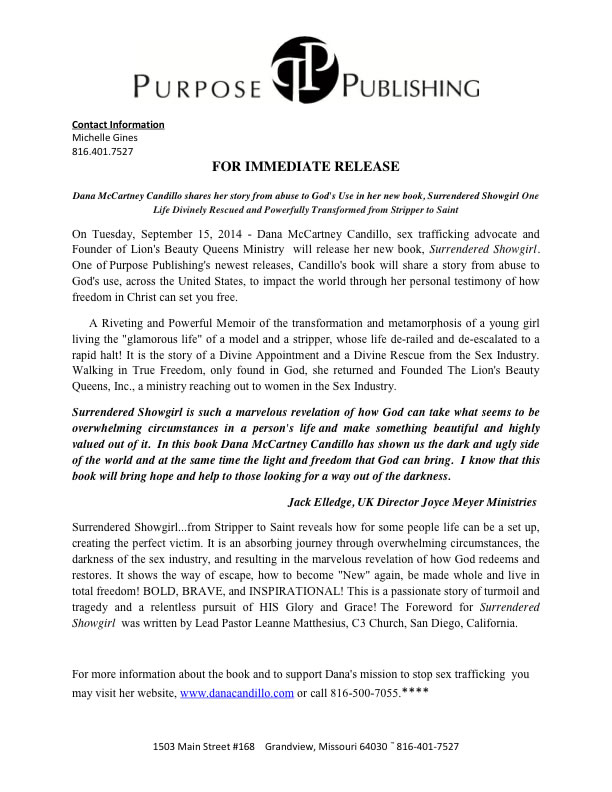